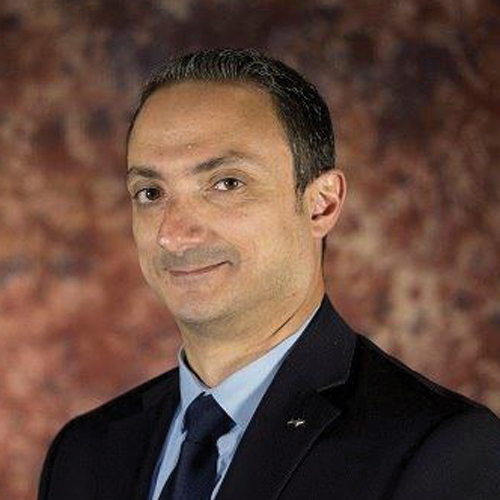 MISHAWAKA, Ind. — X-Ray Consultants (XRC) announced today that Ziad Fayad, M.D., has joined its team as a vascular surgeon. Dr. Fayad brings extensive expertise to the XRC team having trained in both vascular and general surgery in Lebanon, France and the U.S.

“Dr. Fayad brings a unique combination of excellent training and experience as a vascular surgeon that complements our team of subspecialty radiologists,” said X-Ray Consultants President Edward L. Yang, M.D. “His skill set will enable us to offer the most comprehensive, minimally-invasive vascular procedures along with the expertise of our interventional radiologists.”

In addition to his experience as a vascular surgeon, Dr. Fayad has co-authored several articles published in peer-reviewed journals in the U.S. and in France. He contributed pages to the book “Endovascular Interventions: A Case Based Approach” and has presented at medical conferences around the U.S.

Dr. Fayad is board certified in general surgery and vascular surgery and he is member of the American College of Surgery. He is also tri-lingual, Dr. Fayad speaks English, Arabic and French fluently. When he isn’t at work, Dr. Fayad can be found spending time with his wife and young son, as well as pursuing his passion for swimming and diving.